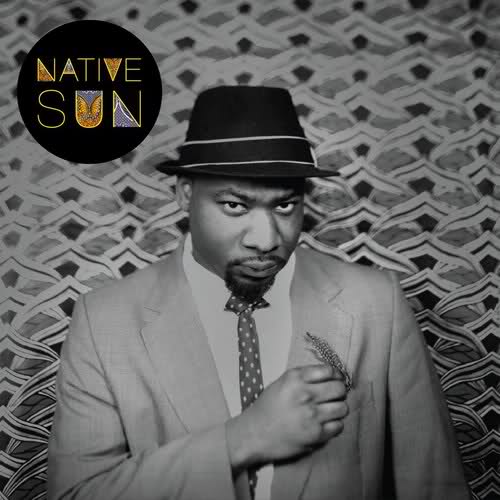 Although it was actually his third album, for many Blitz The Ambassador’s stellar 2009 effort, Stereotype, was his debut. The thanks for that can go to his promotional team, which pushed the hell out of the record that landed him spots on MTVU, among other national outlets. Rather than just craft another effort in that record’s style, Blitz decided to craft his fourth project in both English and the Ghanaian dialect Twi. The Ghana-born rapper has retained the funk of his past work, though, as he again collaborates on here with his brass-led band, the Embassy Ensemble.