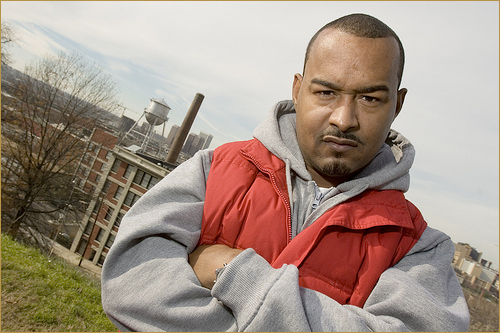 After leaving the taping of this year’s BET Cyphers, Skillz had some harsh words for what he had gone through.

When asked exactly why he lost respect for some of his counterparts on this particular day, he replies, “Because none of them came there prepared.”

“Well, I can’t say none of them, but a lot of them didn’t! he says, choosing his words with more intention. “Watching some of that sh*t was sad. I watched two particular rappers who are all over the blogs, mixtapes, radio, and magazines stop and start their verses over 64 times!! 64!! I stood there and counted, yo! Between the two of them, they started over 64 times!! We talking 16 bars, yo! And I don’t mean they messed up at the 14th bar and started over. You f*cked up at bar three! I mean, damn, did you write the verse??? Watching that sh*t was sad, ‘cuz let the web tell it, you’re the new hot kid on the block. But, what I saw didn’t represent that at all. I don’t know. I expected more, I guess. Like, know your verse. Come prepared. I felt bad for DJ Premier. He had to sit there through that and remain professional,” he recalls.

Not surprised at all by this. This happens every year with some of the rappers. I personally wouldn’t be made if a guy messed up a couple of times but it is pretty sad if a person in a PERFORMANCE BASED CAREER can’t do what he is supposed to do after so many attempts. But this is what happens when you have so many untalented emcees on there. You can read the whole convo here.