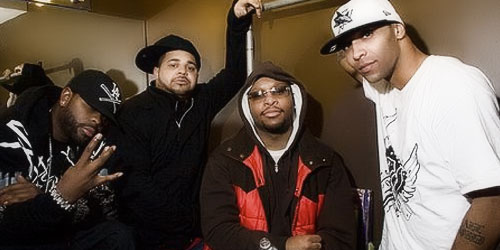 MTV News spoke to Slaughterhouse on the BET Black Carpet about the Shady 2.0 Cypher. The foursome crowned Eminem King of the Cypher, called themselves the best group in rap and even took a low-key shot at The Throne.

Far from the best, far from it. But I don’t mind when a legitimate group says They are the best. And Budden > Eminem.

Here’s my order of best verse from that one cypher.