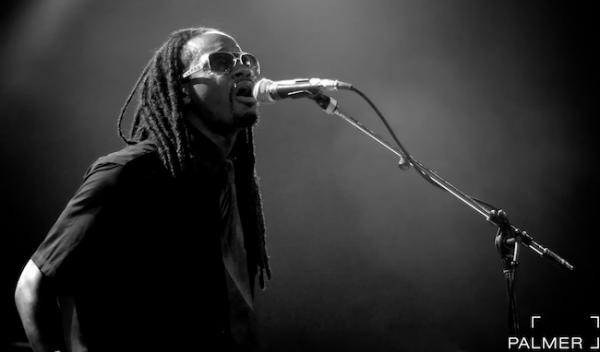 While Saukrates remains hard at work putting the finishing touches on a string of new music and singles, which will culminate with the release of his album Season One, early next year, the Canadian rapper/producer is excited to have partnered with Nike, lending his song “Say I” to the sportswear brand’s Always On campaign, a six-episode video series aimed at highlighting the lifestyles of select Nike athletes. While other artists involved include Vado, Stalley, and more, Saukrates and his “Say I” single provide the soundtrack for a day-in-the-life of Montreal Canadiens hockey player P.K. Subban.