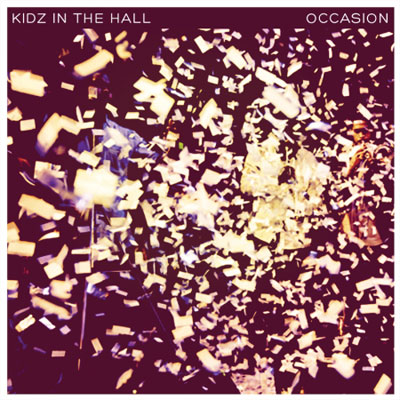 At first, I thought this was a Lil Wayne song. Naledge somehow gave me that kind of vibe in the first verse. The Kidz In The Hall truly showed why I consider them such a versatile duo. Every song I hear from them is extremely different. The two took on something that two Ivy League graduates have never done before, create a song that sounds like it came from the directly street. Double-O’s beat resembles something you would hear T.I. on. This one takes being mainstream savvy to the next level. They already are one of the most mainstream underground groups. Yes that’s a complete paradox that I find the best way to describe. An underground head can find their music good and a mainstream listener can find their music good. This song reaches out more to those in mainstream realm. In a nutshell, this track has an appeal to every type of hip hop listener. The underground hip hop fan, the mainstream fan, the dirty south fan, the gangsta fan etc. This is on their November 22nd album release Occasion Would you agree? Is this a good thing?