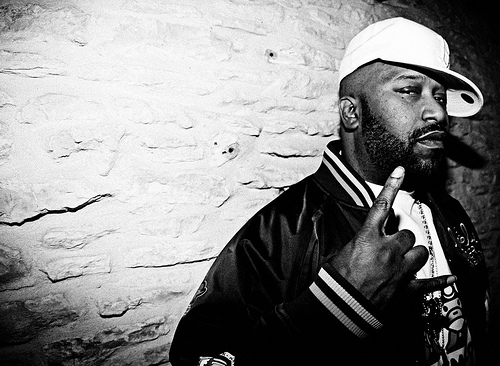 To celebrate their 25th anniversary, Rap-A-Lot Records is putting together a box set that features remakes of some classics from the Houston label’s catalog. The compilation, dropping December 6, will have some of today’s biggest artists paying homage to the label that played a major role in bringing the South to the forefont of the hip-hop world. This cut has Birdman and Bun B putting their own spin on Scarface’s “Money & The Power,” from the 1991 album Mr. Scarface is Back.

PREVIOUS: Bun B – The Life