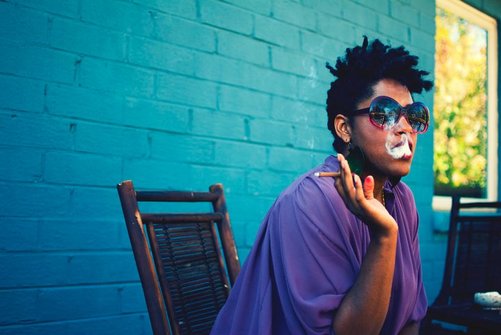 “Boog Brown was named to iTunes Best New Hip-Hop Artists alongside Nicki Minaj, Drake, B.O.B., now she is getting ready to release a follow up to the smash hit debut album produced by Apollo Brown. December 20th a full length redux entitled The Brown Study Remixes will be released on cd and digitally by Mello Music Group featuring all new production, bonus tracks, and cover art. This is a purely collector’s edition pairing Boog with some of the undergrounds most noteworthy producers. To get people ready, Boog is giving away the first single, UPS, remixed by DTMD’s beatsmith Dunc. Enjoy the song!”

DTMD – The Tunnel x While You Wait