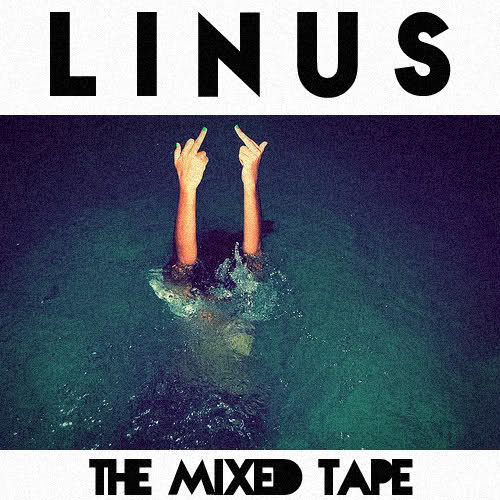 Here’s a new artist on Fashionably-Early that you should consider checking out.  I spotted Linus on Odd Future Talk (same place I found Soopa, who is also on the mixtape).  He was born and raised Vancouver, Canada, and has only been making music for two years but he’s got a nice start on his hands.  Though he just recently released this mixtape, he is releasing an album in 2012 and has already started working on it.  You can stream this whole mixtape at his youtube channel.  Also follow him on twitter and fan him on facebook.

Not As It Seems
Gods Vodka
Chronic Songs
For The Record feat. Soopa
Rising
Co-Ordinate
Lucifers

Wake Up And Check Out: Linus – Do Not Dictate [Mixtape]