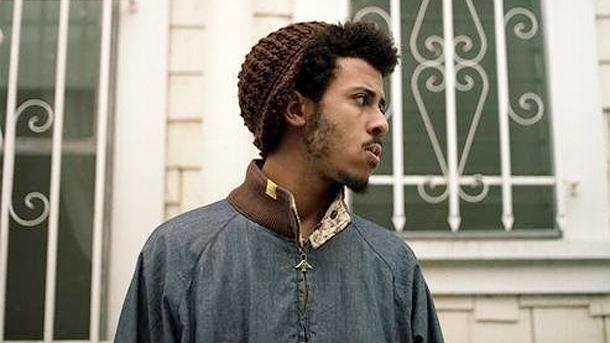 So supposedly Blu rocked over this beat before Yasin Bey (lol) and Talib Kweli did. And also Blu is said to have a shitload of tracks he’s done with Madlib. Maybe they’ll be released with some shitty quality as he has done multiple times.