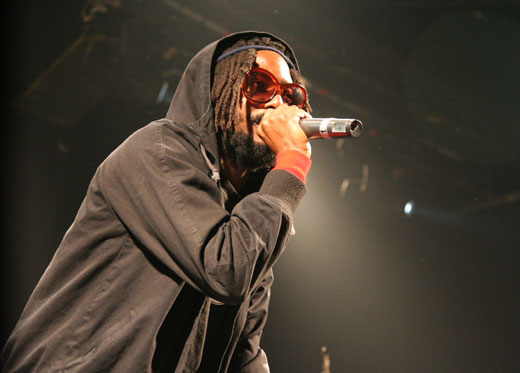 What he thinks of Drake as an artist and as a person. The type of student he was at school. Jobs he’s had as a teenager growing up. What he spent his 1st big paycheck on. The key to success. What he’s currently working on. The title of his book, if he were to write one. What he has in his pockets. Artists he’d like to collaborate with. Music that is now playing in his headphones. The most sensitive thing he’s ever done for a woman. What makes his live shows unique. A prank he’s played on someone while on tour.