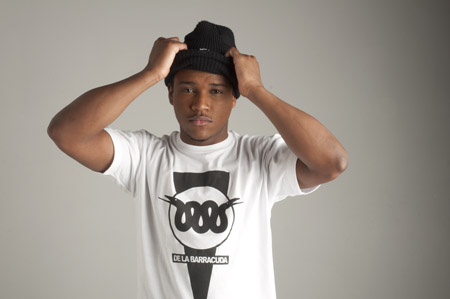 TiRon is one of my favorite underground rappers.  His latest album with Ayomari ‘A Sucker For Pumps’ was fantastic.  I think he knows what he’s talking about.