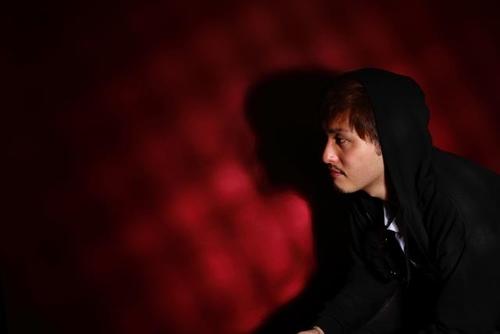 Wow what is this? A Tunji sighting? Tunji is easily among my favorite emcees but the problem is that he almost never releases any music. I’ve tried to mention him as much as possible such as with my Bring It Back post of Inverse but we just don’t get enough of him. He does have an occasional guest spot such as on Oneirology and Death Is Silent but he hasn’t released a project since 2008 I believe. He said he had a solo project coming out a while ago but it never came out. I really don’t know what he’s been doing and it annoys me, he’s extremely talented. Well here he hooked up with this very talented Japanese producer off Robert’s album, Mellow Candle.