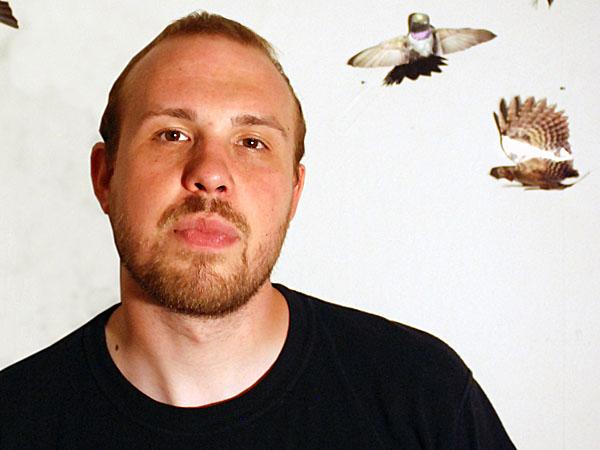 Lava Bangers is a seamless mix of 20 unreleased Beak instrumental tracks, with transitions, blends, and scratches by DJ Plain Ole Bill. Where many hip hop instrumental albums lean toward the brooding melancholy of strings, down-tempo drums, and slow builds—or simplistic 4-bar loops—Lazerbeak breaks from the pack to create a hard-hitting collection of head-nodders with victorious horn-lines, layered melodies, and monstrous percussion. The tracks are brief and full, songs in their own right with swift dynamic changes and purposeful, deliberate structures. Start to finish, Lava Bangers is a composition in motion, never affording listeners the opportunity for boredom or fatigue. One of Lazerbeak’s great strengths may be his flawless timing, his ability to anticipate the exact moment the listener is primed for a change: a dramatic drop, a new, rising melody, an onslaught of fresh drums. In the end, Lava Bangers has a closer cousin in Ratatat than in DJ Shadow.

Lava Bangers began in Beak’s basement studio as a collection of 150 beats, all created and stored in his MPC. Plain Ole Bill (live DJ for P.O.S and Brother Ali, and contributor to Atmosphere’s Strictly Leakage and Wugazi’s 13 Chambers) helped to transform the project into a curated collection of Beak’s best work, more polished and more dynamic than the standard beat tape. An internationally touring DJ with more than ten years in the game, Bill’s ear and technical ability (particularly for sequence and transitions) create a higher standard for the project, and it shows. Lava Bangers sounds like the work of young veterans, whose talents and enthusiasm are backed and carried by their mastery of craft.