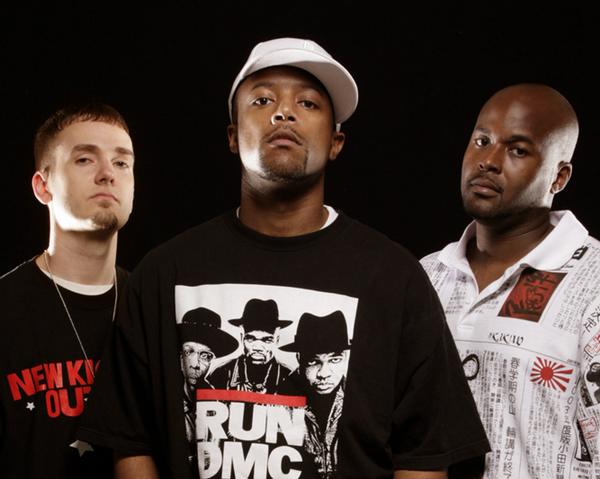 Here’s an unreleased track from 2/3 of the Cunninlynguists. This was originally recorded for inclusion in the soundtrack for the movie “Just Wright” which starred Common and Queen Latifah but the song didn’t make the cut. This will be a bonus track on Natti’s upcoming solo EP entitled, Higher Enlightment.