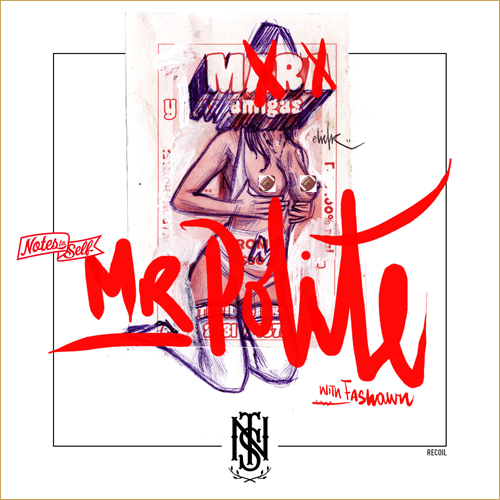 Feeling like Frontiersman, we grew our beards and arrived in Mactier at 7:30pm. Cold as fuck. 4 hour drive North. Pitch black outside. Cabin smelled like pine and rosé. Dropped our bags, chose our beds, Bronze took the air mattress. Half hour till the NBA Dunk-Off. Donk was geeked. Flat screen, satellite, middle-of-nowhere. Heats on. Lee is lit. Drunk off Timbits. Blake Griffin jumps over a car. Here to shoot a music video.

Eric suggested we charge the equipment. Didn’t knock on wood. Inexcusable in a cabin. Power went out. Cold as fuck. Pitch black inside. Cabin smelled like weed and sulfur. Dropped our plans, went to bed, Bronze froze on the air mattress. 5 hours till daylight. Rosh is lit. Left-over Timbits for breakfast. Last night Blake Griffin jumped over a car. Here to shoot a music video, with Ben to direct. A take on rap’s pioneers, we planned to wear fur. The events that followed were captured on camera; “All of the Above” took place. This is a true story. *No animals were harmed in the making of this video. – NTS

Notes To Self BBRC – New York In Detroit f. MarvWon

Notes To Self – Popular Music [Video]