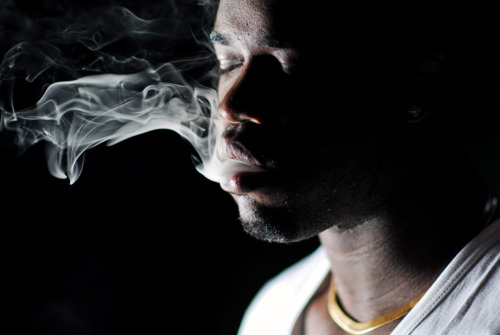 Aspiring to evoke that feel good emotion from listeners across generations, ASAP Ferg’s approach to a song is definitive in its own right. “I wanna bring the love back to music,” Ferg states, when describing his artistic vision. For many who were first introduced to him by the “Kissin Pink” track off of LiveLoveAsap, it is easy to identify Fergenstein’s flow with the sentiment received from old school soul music, the genre which he attributes to the be the primary source of his inspiration.

Having always been a child of the old school, ASAP Ferg found himself immersed in the moneymaking Manhattan culture since he was a shorty. As a seed, Ferg witnessed his father build his own success in the t-shirt printing business, having designed the vintage logos for Bad Boy and Heavy D. As his music continues to move forward, Ferg seeks to carry on his father’s legacy by re-establishing the clothing company, adding his own touch of futuristic ASAP swag to the D Ferg brand.

Within a year of dropping the video to “Get High,” ASAP has since broken ground quickly going from a gang of creative New York misfits to viral trendsetters. With this increased buzz, and a notoriety that is long overdue, Ferg has recently distinguished himself with A Hundred Million Roses, his own proclamation of trill, announcing just exactly who he is, and why the world needs to get familiar afuckinsap. Be on the lookout for upcoming work from ASAP Ferg, and be sure to stay tuned for the ASAP Mob compilation album, set to be released this February.