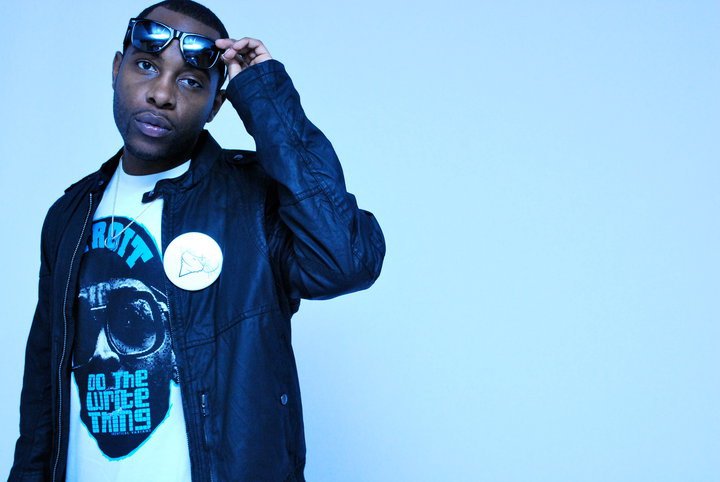 Tonight I was able to attend a Jon Connor (and Hopsin) concert.  Connor of course killed it.  I was able to get a few videos but here’s a a video with a bunch of his performances in one, including his Marvin Gaye & Chardonnay Freestyle, The Boom Bap Symphony, Place On Earth, and more.  He also did many acapellas for those songs which were insane. Connor handed out CD’s to EVERYONE in the crowd as he was leaving the stage, and I also got to have a small chat with him before he left the venue and got a picture with him, which was dope to see he actually cares about his fans. Anyway, check out this performance and download his latest mixtape ‘Season 2’ immediaetly!