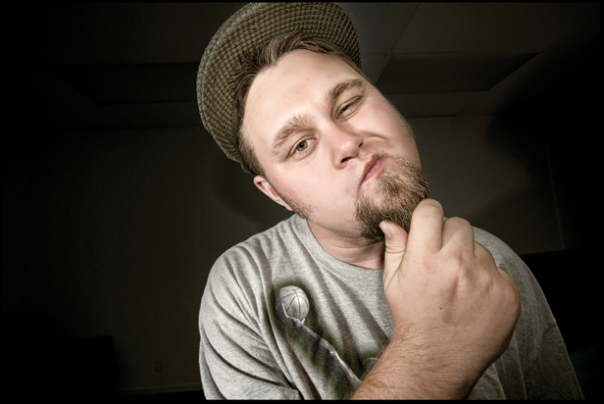 I haven’t heard anything from battle rapper Okwerdz in a minute but when he’s doing something, he obviously has a purpose and a great meaning. I’m pretty sure that plenty of you internet fiends already are aware of the propsed SOPA (Stop Internet Pirating Act) and PIPA (Protect IP Act), but to those that don’t know, these bills basically will greatly infringe upon the internet as we know it. If you get angry when you see Viacom take every single video down off of youtube, get prepared for youtube to basically be taken down. The bill seems positive for the feeble minded congressmen. Because the bill is to stop piracy and to stop all of the sites where people download free movies, music etc. but in actuality, they will be taking down the internet as we know it. Everything we do would have to be censored. Besides the obvious that the internet is one of the best things we have, this would hurt our economy vigorously. Is that something we can afford just so that movie producers can get a few more million dollars instead of having that money in the pockets of others, some who need it a lot more than they do. I actually don’t see how this can classify as constitutional. The 1st amendment gives each citizen the right to freedom of speech. Wouldn’t say, singing a Brittney Spears cover on youtube be a form of speech? Most people do interpret the 1st amendment incorrectly but this censorship will infringe on our rights.

In protest of this, many sites will be blacking out tomorrow including, Google, Wikipedia, Reddit and plenty more. WordPress will also be participating so we will most likely be blacking out as well. You can check out the blackout status here, and read to see what you can do to help.