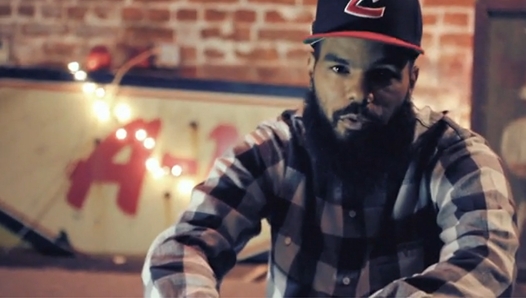 I don’t even know why I bothered keeping Khaled’s name on here.. Oh well. Looks like we have a new series from Stalley on our hands.

As a warm-up for his new release “Savage Journey to the American Dream”, Stalley offers a series of songs called “Songs by Me, Stalley”.  The first is “City of 30,000 Wolves”, a tribute to Stalley’s hometown of Massillon, Ohio over DJ Toomp production with DJ Khaled on the intro.  Savage Journey to the American Dream is coming soon!  Follow @Stalley and @Bluecollargang.  #SongsbymeStalley