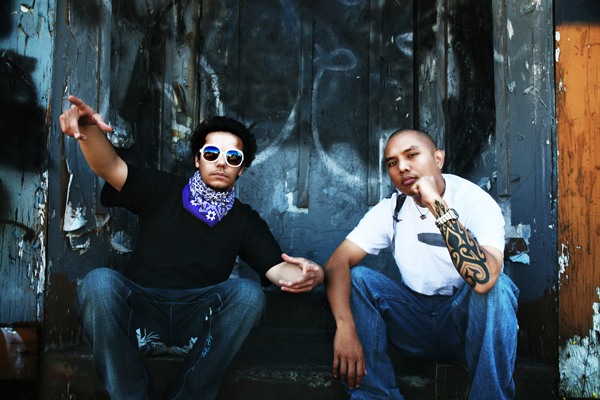 Here’s a new video from the Seattle mainstay Blue Scholar’s 2011 album, Cinemetropolis. This album could have been so much better if Geo wouldn’t have been so lazy. Should of just made it a beat tape instead. Sabzi reigned supreme on this one unlike their first two albums where they shared the fame. THIG NAT representin’

GEO – With A Feeling

GEO – Good In The Bad