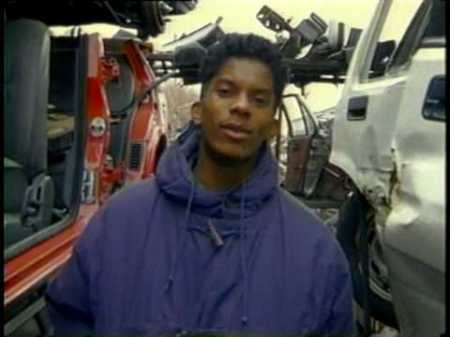 Once I heard this song a about 10 days ago, I just couldn’t stop playing it.  Even though the beat is ‘dusty’, I still love it, and the rhymes are just catchy as hell.  Which is why it was a hit back in the day when it was released.

Did I mention, Edward Archer (Special Ed), was only 16 years old when that song came out? Too bad Special Ed didn’t do much to get a lot of buzz after this song and his debut album, ‘Youngest In Charge‘.  But just enjoy this song and check out his album if you’re feeling this track.