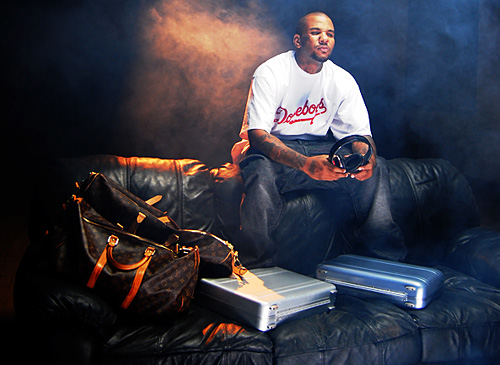 This is probably one of my top 5 favorite tracks from Game.  Great beat, nice story telling, and a catchy but gritty hook.  Just think if this is how the whole R.E.D. Album sounded like.  Don’t get me wrong, I liked the album, but I wouldn’t of liked it as much without the features.  Hopefully his next (and last) album on Interscope is awesome.