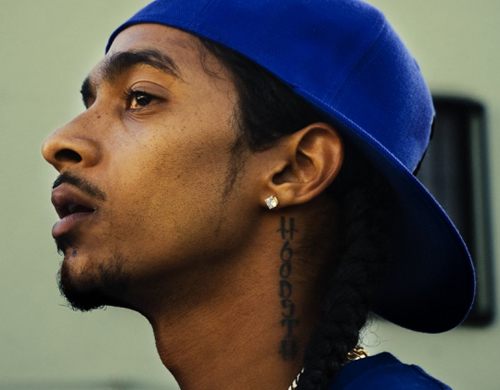 So I guess Nipsey isn’t signing with MMG? That’s unfortunate, but DJ Skee knows how to get artists out.

Nipsey Hussle and All Money In Entertainment have officially teamed up with DJ Skee and Skee.TV / Skee Music. Skee will handle brand development, marketing, and communications for Nipsey and all of his related business, and will exclusively be responsible for the handling of Nipsey’s branding, partnership development, licensing, and marketing while also acting as Nipsey’s management. The partnership combines Skee’s far reaching content distribution platforms with Nipsey’s All Money In imprint and his Crenshaw clothing line.

“The separation between artists and their labels is the reason a lot of things don’t work. When people get together and pull resources, it makes it better for everybody” stated Nipsey in an interview with Skee announcing the partnership on Sirius XM Satellite Radio. “It’s 2012 and we saw the artists that have been successful recently- most of them built up their Internet base ahead of time and took advantage of the Internet and the new media and so, I think that what you’ve got going, Skee, is the perfect platform for artists like myself.”