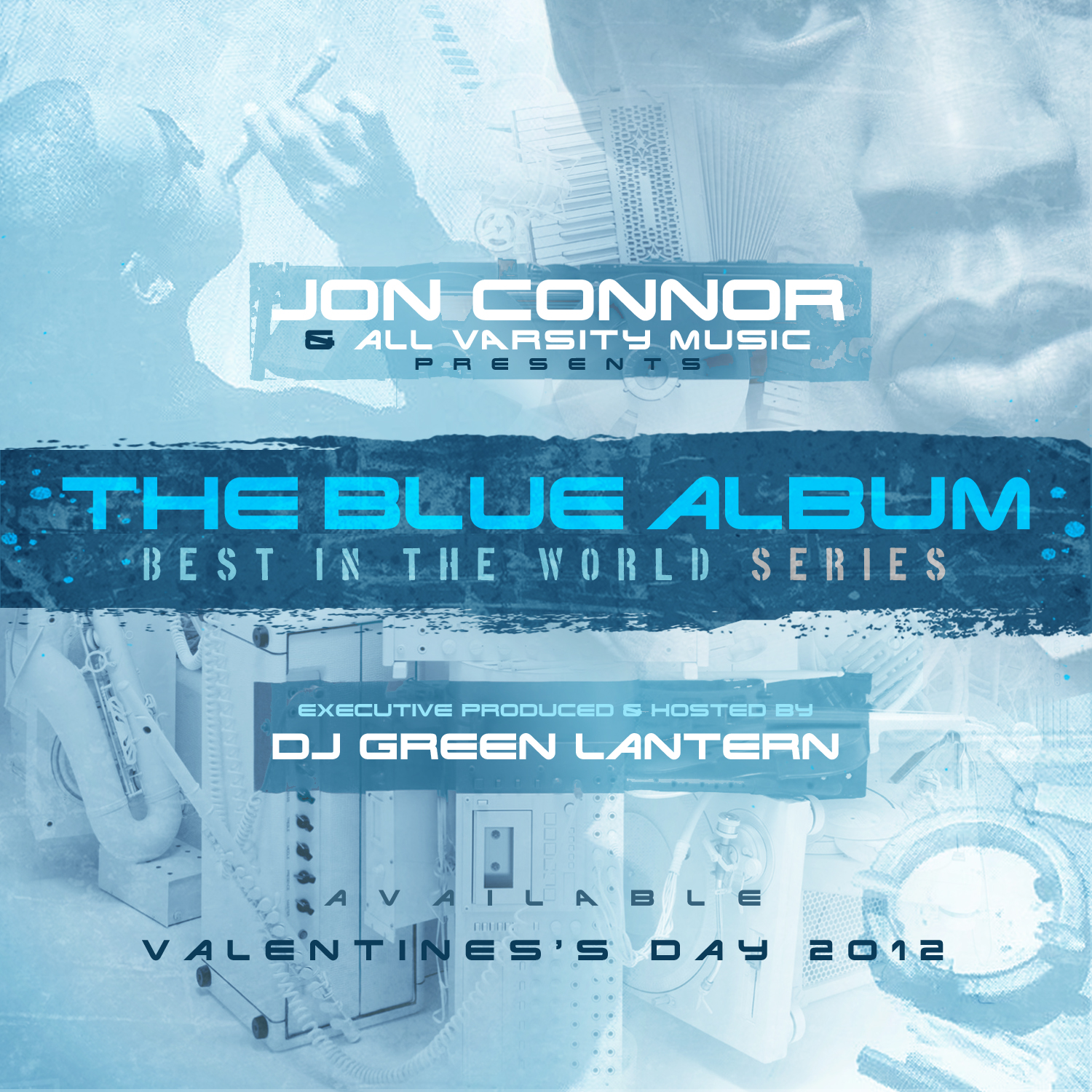 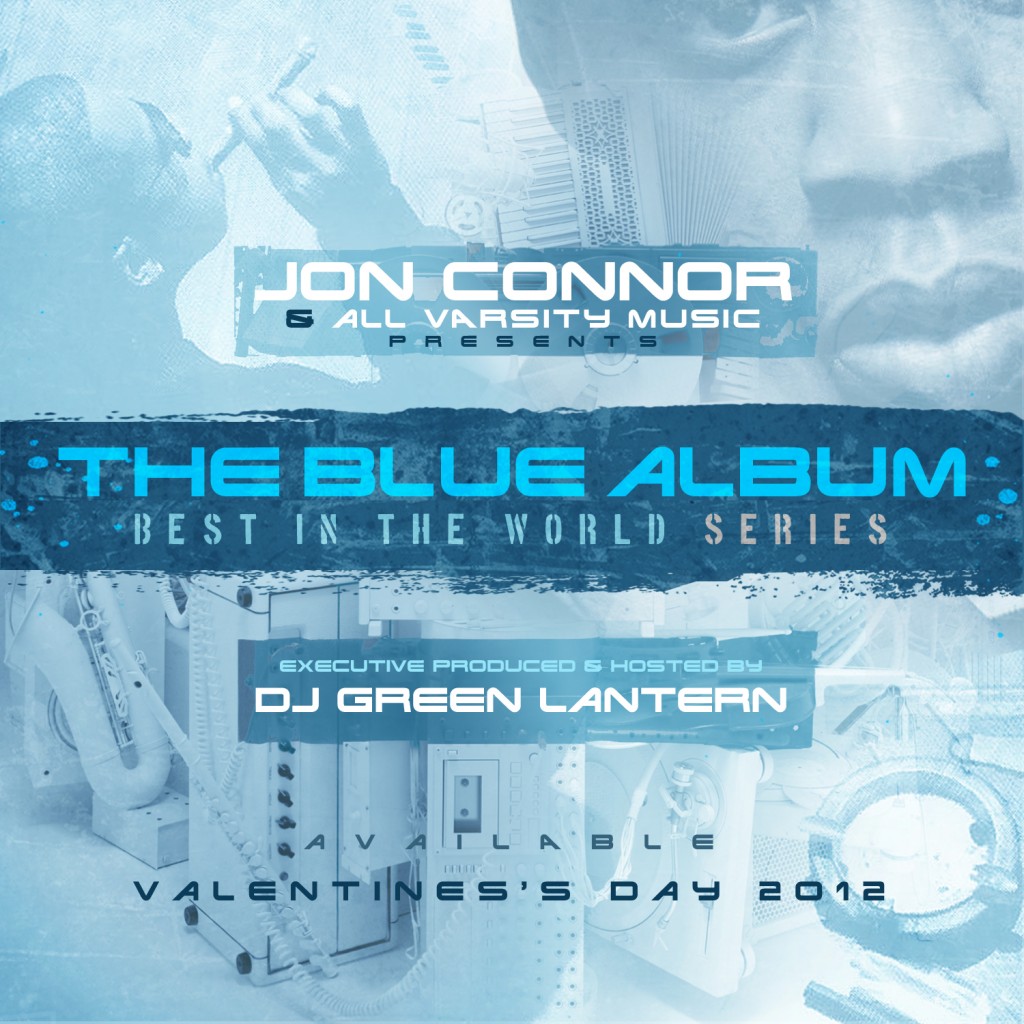 Here’s the first single from Jon Connor’s upcoming mixtape ‘The Blue Album’.  It begins the a series called ‘Best In The World’ where he raps over some legendary beats and makes it a project.  This album is over Jay-Z’s The Blueprint series.