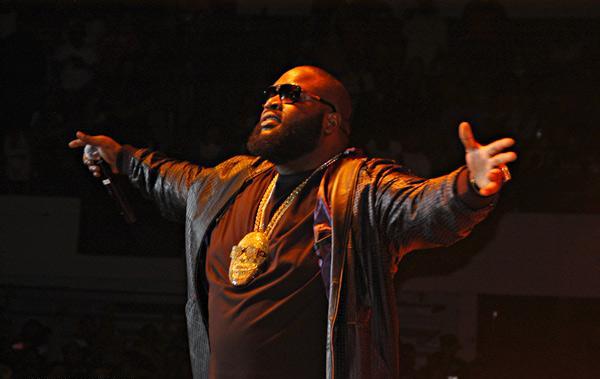 Sooo.. Pill technically still wasn’t signed to MMG or was kicked off my Rozay.  Pill was right.

Pill’s situation was a special situation because he was already signed to Warner before I did my label deal at Warner. So when I did do my deal, it was a business opportunity that was presented where Pill could run with the team for a year. I took that opportunity. That year ran its course and it was pretty much up to Warner what decisions they wanted to make with Pill as an artist after that point. I think they made it.