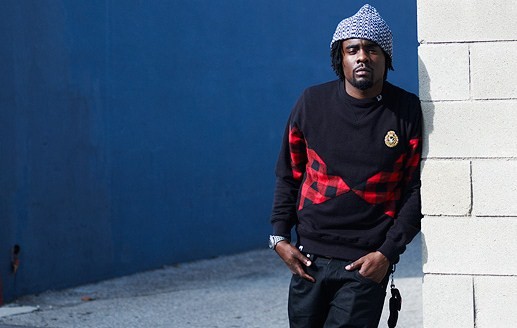 It’s a shame J. Cole didn’t make this list, but someone like Weezy is gonna be on here.. smh.

The Washington D.C. rapper reinvented himself in 2011, claiming a new space in the hip-hop stratosphere after a sound, but commercially disappointing, debut two years earlier. Wale’s tireless work ethic, along with a deal from Rick Ross’ Maybach Music Group, were the keys to his success and his #10 slot on MTV News’ Hottest MCs in the Game VII list.