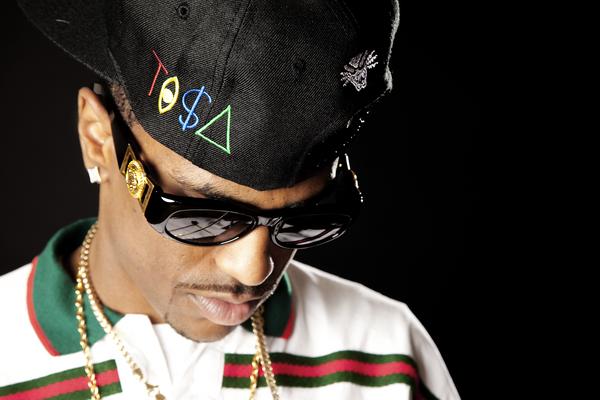 Big Sean made songs that are fantastic, but he also has that appeal and crew to make hits like My Last, A$$, and Marvin Gaye & Chardonnay.

The biggest part of Big Sean’s rise over the past year has been the unwavering support of his fans. While he’s signed to a major label (Def Jam) and one of the brightest stars on Kanye West’s G.O.O.D. Music imprint, it was those fans mobbing him at the Adidas store in New York and superstar supporters like Chris Brown and Nicki Minaj hopping on his debut album, Finally Famous, that propelled Sean to #9 on MTV News’ Hottest MCs in the Game VII — his first appearance on the list.