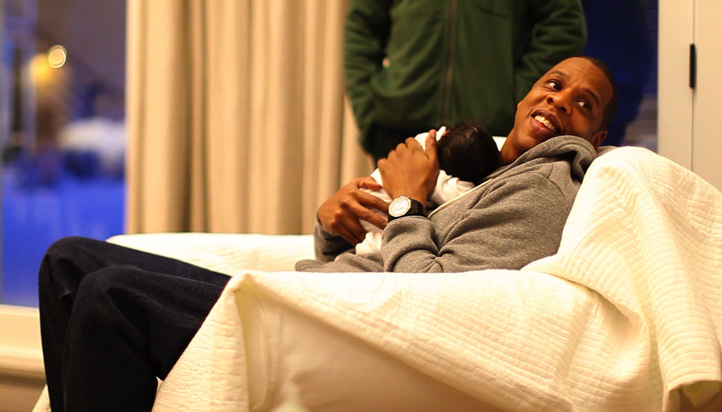 Only reason why he’s here is because of WTT, and released in the summer.  Going to need that new album soon, Hov. Hopefully Blue Ivy Carter doesn’t delay that.

“If you talk about the Throne, yeah, top five, no question. But Jay himself? From January to August, what was going on?” asked Rahman Dukes, MTV News’ director of hip-hop news, pointing out Jigga’s inactivity apart from WTT. “Kanye was moving.”