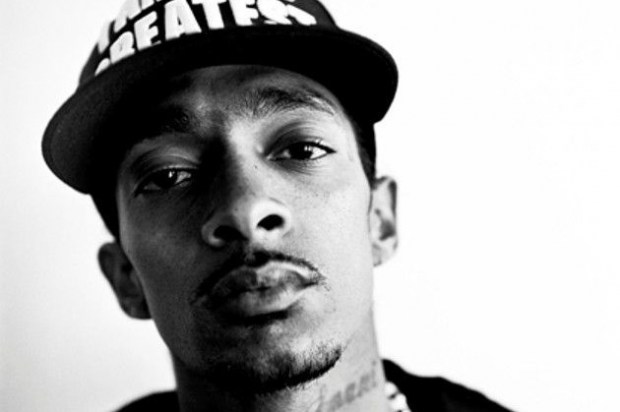 Living in Los Angeles, one of te staple music capitals of the world, you always hear of in demand and respected artists. A name I’ve heard since making the move out West has been Nipsey Hussle.

Neighborhood Nip is the latest guest on our “Civilized Talk” series because then news that surrounds him. From shocking more than a few people who believed he was signing with Rick Ross’ MMG only to sign with DJ Skee, to what the word “marathon” actually means to him and several other topics, Nipsey sheds light on everything you wanted to know. – Karen Civil