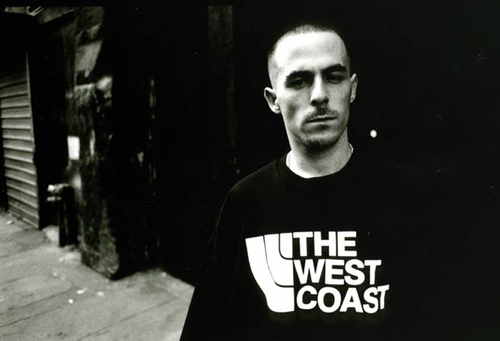 Well this is the first leak from The Alchemist’s upcoming instrumental project, Rapper’s Best Friend 2 but there’s a catch. Alan the Alchemist has put out a challenge to MCs to record over “Whole Lotta Thug” and the winner will receive a spot on the album. Below the soundcloud stream is instructions on how to enter.

Make a video of yourself rapping over the Alchemist’s “Whole Lotta
Thug” beat and post is as a reply to this video.

One winner will get their own Alchemist produced single to be released on Decon.

1. Download the Alchemist “Whole Lotta Thug” instrumental from Rappers Best Friend 2
2. Make a video of yourself rapping over the beat.
3. Upload the video as a reply to Alchemist’s video above below.
4. Go to Decon’s Facebook to submit your contact information and video link.