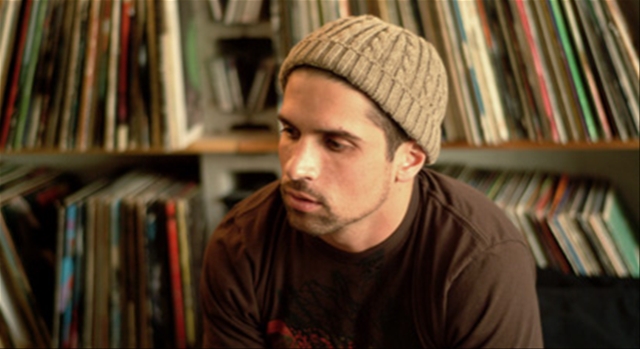 Another album is in the works. This guy, despite being underground really whips up a lot of albums. I’d rather hear some new stuff from The Procussions than his solo stuff though. His solo stuff is still great, just that his last album was really bad. Keep on the lookout over here for when the remix of this track drops with Shad.