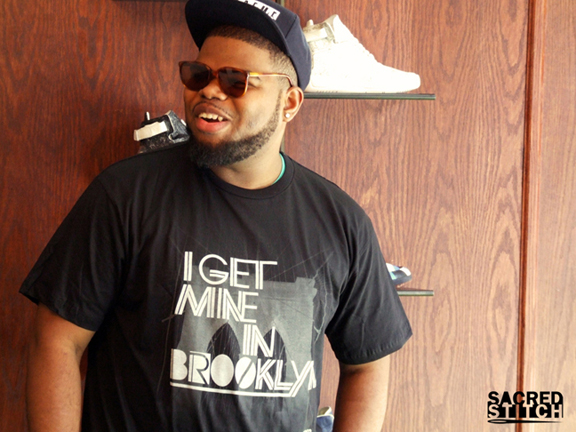 With Nemo Achida dropping a a project related to Brooklyn, Fresh Daily does the same. Brooklyn’s a cool place, right around the corner from me. Fresh Daily receives assistance from the likes of Murs, Sabzi, Black Spade and more.