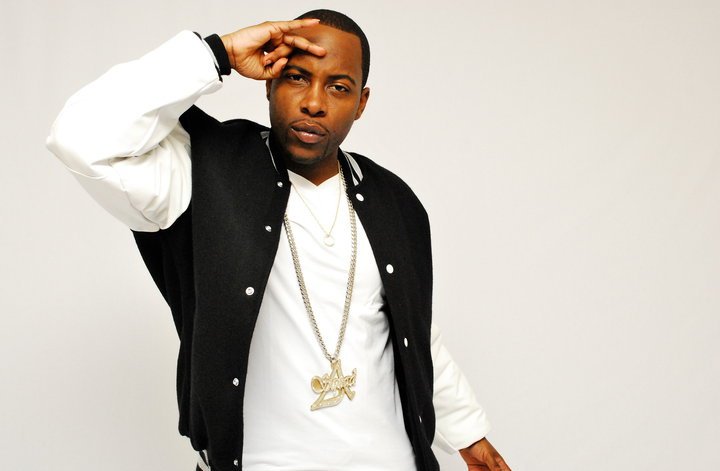 Here’s the first leak off Connor’s upcoming project The People’s Rapper LP.  This is the second project in his Best In The World series, with the Blue Album going over Hov beats, and now he’s going over Em beats.  This will be released on his birthday on April 13th.