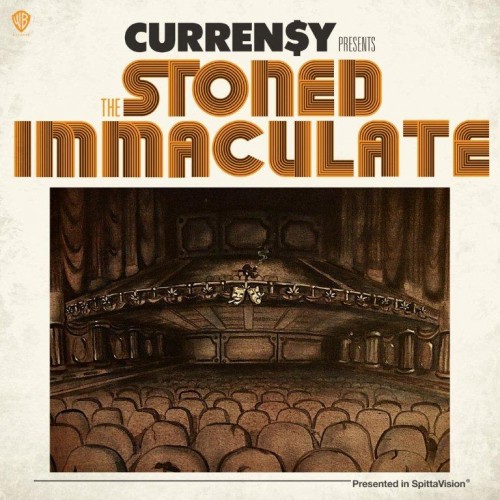 In an interview with Karen Civil for KarmaloopTV, Spitta revealed his next single off The Stoned Immaculate, dropping June 5th.  I wonder if Wayne can bring a verse like him and Spitta use to do when he was signed to YMCMB.  You can’t go wrong with a KRIT beat either.