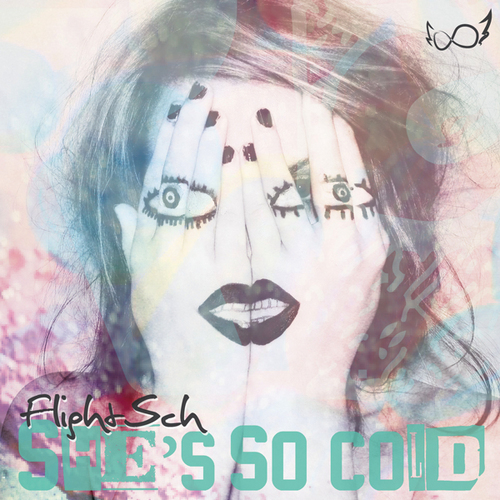 The duo that was previously known as Flight School has just dropped a new song, and also announced that they will be called Flight Sch from now on.  This is a rawwww ass song.  Don’t sleep, and pick up their last free album.  The production/RnB/Rap duo also announced their signing to After Platinum, which includes artists like Cory Gunz (YMCMB) and Los (Bad Boy)