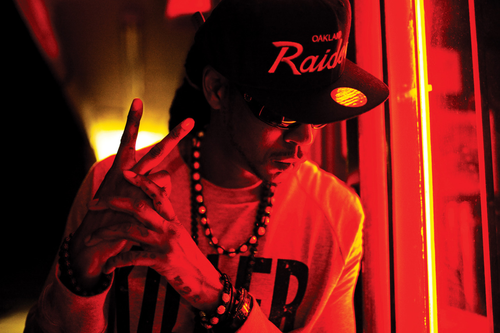 Can’t say I’m surprised by this after him signing to Def Jam and being on the lead single off the GOOD MUSIC collab album, Mercy.

EDIT: 2 Chainz talked to BootlegKev and never said that he is or isn’t signed to GOOD. He did say their might be that GOOD music logo on the back on his album though.