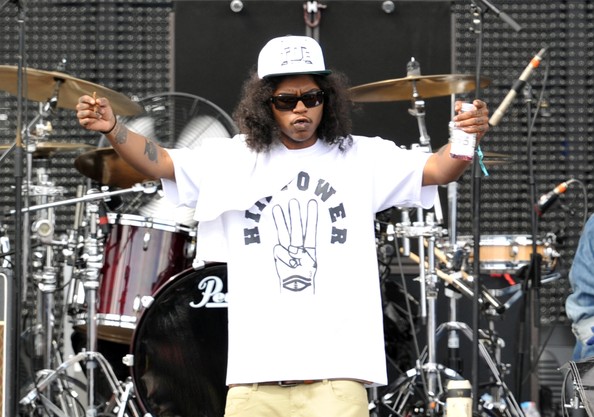 Like his name suggests, Ab-Soul is not easily defined. His diversity shows in his music as he can effortlessly shift from slow flow to rapid fire and everything in between. Here’s a look at him discussing some of the many musical influences that shaped him into the artist he is now. He talks about everyone from OutKast to Jay-Z to Twista and how growing up working in a record shop played a key role in expanding his world musically. This is the story of Where It All Began in hip-hop for Ab-Soul.