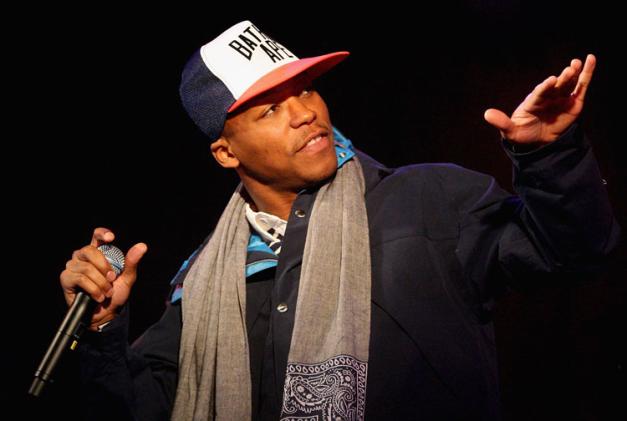 Perhaps you already know of the controversy. It’s between Lupe Fiasco and Pete Rock and I thought I’d shed some light. It’s obvious that I’m a hip hop purist, and I already dislike when a million different people have to freestyle over a good beat. Lupe’s new single off Food & Liquor 2 completely steals the beat from the Pete Rock & CL Smooth classic “T.R.O.Y. (They Reminisce Over You). Normally, I wouldn’t mind but he’s putting this out as his first single for a label based album. You can’t do that Lupe. I hate you as it is, stop going out of your way to make me hate you even more. Classics are meant to be left alone. Check out what Pete Rock had to say on the situation below.

No disrespect to lupe fiasco and i like him alot but TROY should be left alone. Feel so violated,the beat is next to my heart and was made Outta anguish and pain. When it’s like that it should not be touched by no one!

It’s so hard for folks to make original music, I possess that, but these dudes are scared of that and this is supposed to be HIP HOP? Man I’m a lupe fan and everything but TROY was my homie man. I think about him and Hev every fucking day!!!! Smh

This business can be so lame, sometimes I make beats blindfolded with one hand tied behind my back and still these cats can’t be original to Save their fucking life. #impissed

It’s pure fuckery yo,let’s that fucking song live man. That do over shit is fucking corny!!!! It sounds best just the way the fuck it iz. So untalented and unoriginal. Makes me feel like I’m truly the best that ever did it. Yo hev and t-Roy I love and miss da shit outta y’all. U guys have been violated with no Vaseline. So fucked up this business smmfh!!! And I don’t care who got something to say about it, kiss my Entire black ass. #violationtodafullest

Lame Ducks with absolutely no talent if u can’t make ur own hit. FOH

I’m not flattered @ all. Dat shit is wack, and the producer should be ashamed of his fuckin self. Smh. That record is dear to me yo fuck deez niggas!!!! I’m still Dat nigga out here believe it or don’t. Ur ignorance not mine, lame duck bullshit.

I think lupe is a great artist, I’m that angry with him but it’s a major label idea. I can feel it. And y’all need to stop the childish games, I’m a fan of lupe and he is a great artist and a great person. And let me be clear cuz a lot of y’all don’t know this. But Tom Scott himself gave me an approval for TROY, told me I did a great job!! As did Luther vandross as well spoke to me about how I covered “don’t u know that” and approved!! Goodnight! 😉 #official