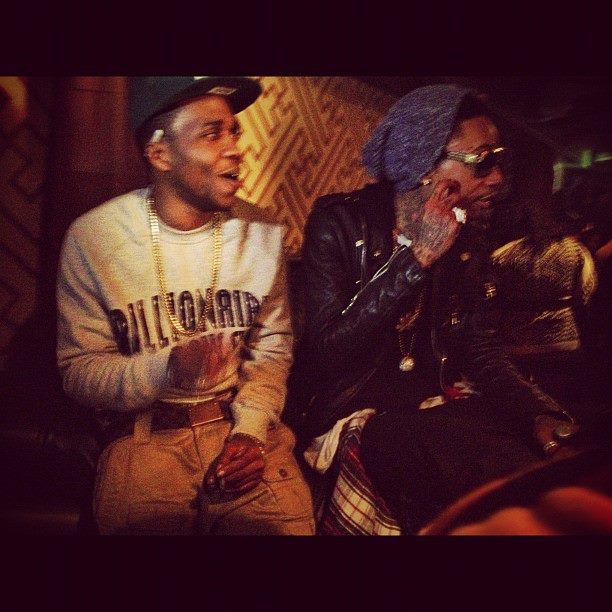 Woooooo.  How Fly 2 (even though it will NOT be called that) is done according to Curren$y, but it will not be released anytime soon apparently as Wiz is working on his next album and Spitta is about to release his new album The Stoned Immaculate (June 5th).  It was suppose to come out before June 5th, but I’d be shocked if this didn’t come out this summer.