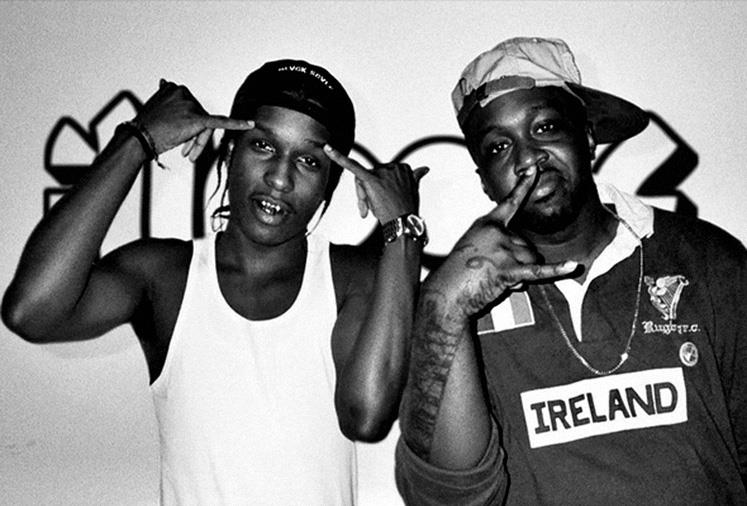 Raekwon, Jim Jones, and Flatbush Zombies were confirmed features for A$AP Rocky’s debut album LongLiveA$AP during his trip to MTV Rapfix yesterday.  He also said Kendrick Lamar will be on it, and we already know Hit Boy has production on it with the single Goldie.  Check out Rocky & The Mob’s freestyle on MTV Rapfix as well.