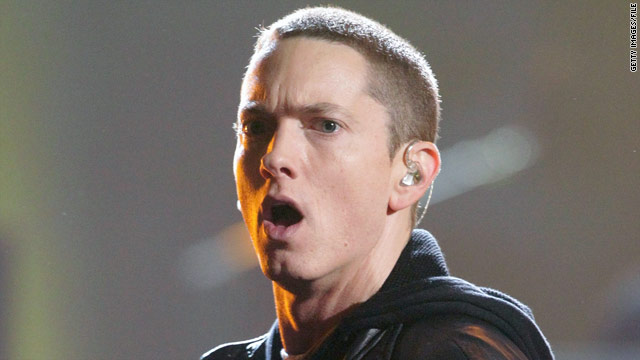 So Eminem called into Hot 97 to talk to Peter Rosenberg and announced a few things.  First off, he announced that Slaughterhouse will be performing at Summer Jam at Met Life Stadium on June 3rd.  He also confirmed he is working on his 8th studio album.  Not sure if that’s a good or bad thing.