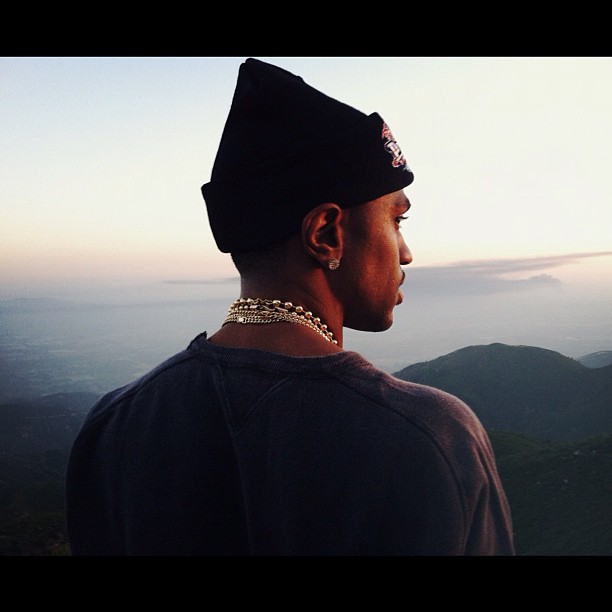 Well damn, finally.  Big Sean announced before his debut album that a new mixtape is dropping, and now it appears that mixtape will be dropping within the next month.  He said the mixtape is almost done and two videos are already shot for it.  Sean also revealed that he is 7 songs into his new album.