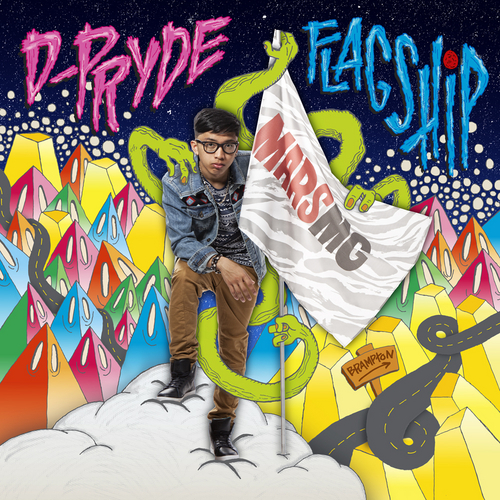 Exactly a year after dropping his last mixtape (could be called a free album as well as this one), D-Pryde drops his new mixtape.  Just like MARS, this mixtape has one big name feature in Bun B, as MARS had Joe Budden.  Check out the tracklist, stream, and download the mixtape below.