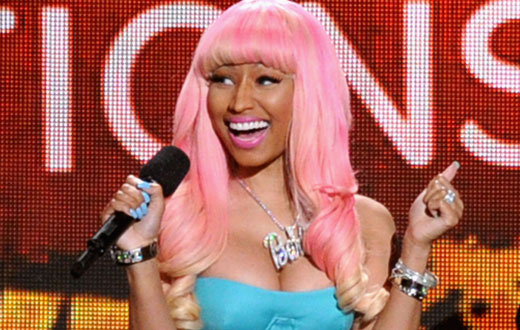 Mad love Rosenberg… While bringing out Kendrick Lamar & ScHoolboy Q, Peter Rosenberg dissed Nicki Minaj’s single Starships calling it bullshit.  Even though Nicki Minaj was the headliner for the whole Summer Jam 12,  Weezy proceded to tweet that YMCMB will not perform at Summer Jam, which they didn’t.  It wasn’t a bad thing, as Lauryn Hill & Nas performed in their spots.  Funkmaster Flex was sending some shots at Nicki Minaj during his set and said to tune into his show tomorrow night at 7, which should be very good.  Below are some of the tweets from YMCMB thanks to X.   Watch the whole Summer Jam 2012 here.