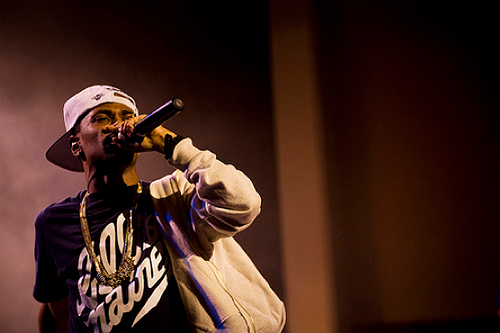 In this interview Big Sean talks about touring with Trey Songz and Wiz Khalifa and a bunch of other stuff, but the main point is where Big Sean says his second album will be dropping this summer.  Sean says he has a release date from Def Jam but he isn’t releasing it yet.  Sean recently said to expect a single by the end of June, so we’ll probably have to wait till then for the album.  Then again, Big Sean said a mixtape was coming out before his first album and its over a year later and we’re still waiting on that.