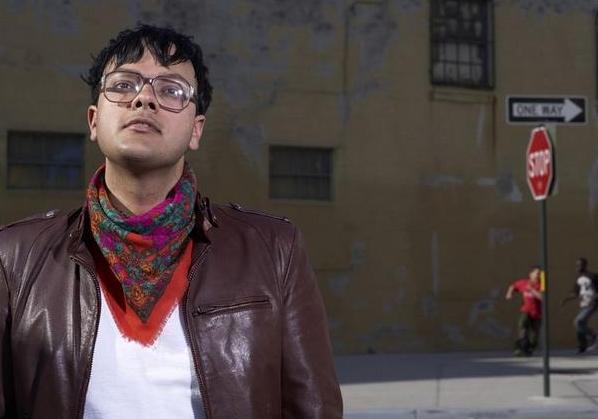 So while I was listening to the posse cut that ends Joey BadA$$’ new mixtape 1999, I found this posse cut. A bunch of less serious emcees on here when it comes to lyrics but they are by no means similar to the guys in the mainstream. They’re not very conscious but dope nonetheless. I think this version is better than the version from Lushlife’s album Plateau Vision.