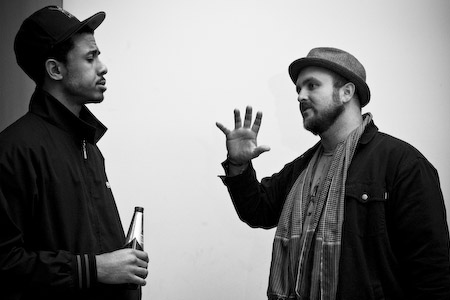 Okay, let me put it straight, the title is deceiving. Blu & Exile will be re-releasing the digital album Give Me My Flowers While I Can Still Smell Them physically, mastered, mixed. It will also have some added instrumentation, some new guest spots and even some new songs. This album was in my opinion the 2nd best Blu project since their original 2007 gem Below The Heavens.