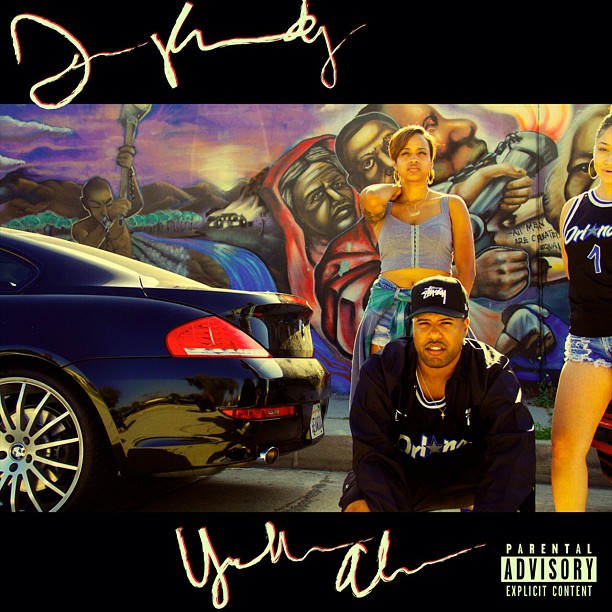 No pushbacks are awesome.  Despite barely any promotion besides a single, Dom Kennedy’s new project The Yellow Album (which will be released for free) will be released tomorrow.  Dom also tweeted that Freddie Gibbs, Too $hort, Rick Ross, Niko G4 & Kendrick Lamar will appear on the project.  Hellllll yeah.  This will drop at 8EST tomorrow.