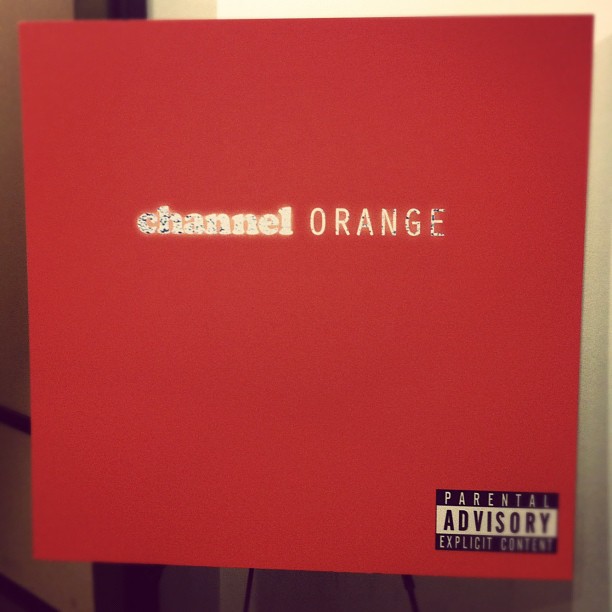 Welp, yesterday there was a listening session for Frank Ocean’s Def Jam debut ‘channel ORANGE’, and it appears that Andre 3000 and Earl Sweatshirt will both appear on the album.  I wonder if there are any other features..  Also, above appears to be the artwork.

Frank Ocean x Earl record is insane, whole album plays out like a movie, and then his Andre 3000 track..wheeew