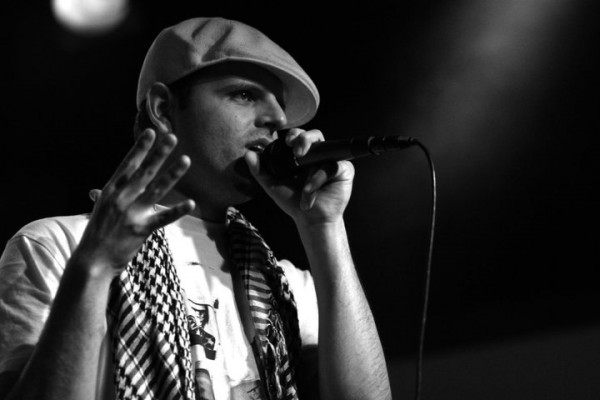 I’m trying to watch the draft right now so I’m not going to put much of my own input into this post. Check the back story to the track below as well as the download link. And Poetic, I definitely care about your music, keep putting it out.

I haven’t dropped an official album in five years. There were (and are) many times when I assume not too many people care whether I drop another song or album.
Which made me comfortable in the decision to just make what the fuck I want to make.

When people asked me why it took so long, I told them “we’re building our sound and vision so that when we’re all prepared to release music and define our vision, there’d never be an extended break in our output”

…that was part of the reason I haven’t released an album in five years.

The other reason that only a few people knew about had to do with my mom’s health issues. Which created 3 of the most difficult and painful years of our families life.

That’s all I’ll say about that.

I never planned to tell a group of strangers about this part of my life. But then I wrote a song this past Thanksgiving called “Pretzel Logic”. And I liked it a lot, so I decided I’d release it.

“Pretzel Logic” is the name of a Steeley Dan album. That’s the first band my Dad & I bonded over musically. Which is important because he’s been a great father to me & husband to my mom, but the lengths of dedication he went through these past few years for her & our family made me see him as a man I can only hope to be half of if I reach his age. This song is about a lot of things, but mostly it’s for him…

Quite Nyce x Ill Poetic – On Some Ill Shit [FreEP]